It’s not a big secret that a chess game may consist of several stages such as an opening, a middle game and an endgame. Each stage has to be studied separately. This article is fully dedicated to the opening stage. But before we begin to examine it in depth, as a minimum requirement everyone should know the basic principles of the middle game and endgame. Otherwise, this will be ineffective and just wasting of time.

A game takes its initial shape during the opening stage. The problem for chess is that there are countless variants there. Therefore, it is unclear where to start calculation and what to choose. The problem of choosing an opening varies for novice and experienced chess players. Previously, many authors recommended purchase some openings encyclopedia, but now times have changed. Without much effort that job can be made by various chess programs, which have a best book of opening variations and bases of chess games. The most popular programs which are used by strong players are ChessBase MegaBase and Rybka Aquarium. In a pinch you can always use the online database at chessgames.com. For beginners we recommend start learning moves which start with 1.e4 or 1. d4 for White. Obviously, for Black choice will be wider. Usually it’s a good idea to browse the opening tree to see a general picture. The personal preference may help to choose most liked positions and favorite variants there. It is also recommended to ask for an advice about what opening to choose from more experienced players in a club. 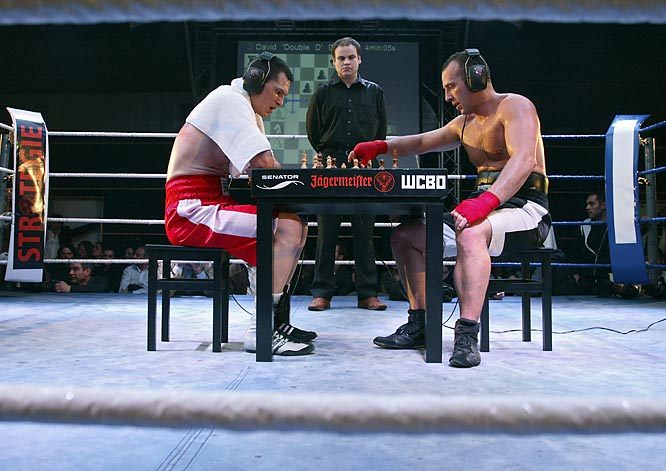 It often happens that we pick those openings which do not fit our style. This can significantly reduce the sport performance. Perhaps in this case we suggest switching from positional openings for tactical or more complicated or vicing versa. For example, Spanish defense suits positional players for Black and Sicilian for active players of combination style – in response to the White’s first move 1.e4.

It is always recommended to begin study of the variations tree with the most popular moves. And gradually move to more rare. Let’s say you have chosen some variant there but how to remember it? A good chess database could help in such case. We need to find all the games played by strong players within the selected opening. Why not to save somewhere into a workbook some remarkable games, typical piece maneuvers and plans. It is noticed that each opening characterized by their typical tactical threads and chronic weakness of the position. Top chess programs also allow creating your custom opening tree. For example, opening repertoire for White and for Black is better to save in different books, not to be confused. For the novice chess player will be enough to prepare a defense in response to 1.e4 and 1.d4. Do not forget to explore some not ambitious way of development for Black against 1. Nf3 or b3. Similarly we need to prepare such schema for White. Let’s say a great deal of work has been done and key variants were chosen, typical plans were learned, piece maneuvers were studied with combination motives and the opening tree is ready. Now it’s time to move on to the next step.

It’s pity to say but it is necessary to play many classic games to learn the openings well. It also takes a lot of time and money resources. To expedite this process we suggest to play chess on the internet. But this time should be spend usefully. Remember: super blitz games are prohibited! Try to play just rapid games preferably with the addition of a few seconds after each move, let’s say 15+10. In the opening stage use only learned material. After each game analyze it first without a computer. Remember – a computer must be used as a verification tool, it should not think instead of you.

Nowadays opening theory rapidly grows. It makes sense even at the amateur level to try to come up with new and unexpected move, which could force the opponent to spend extra time. A computer can accompish such job fast.
Chess opening theory is limitless, but if you already have an exhaust knowledge for one color, then you can start to explore another, say, more aggressive. No one knows when this knowledge can be useful, but it’s always a good idea to carry a backup plan.