There are books which after its publication to go unnoticed simply do not find the reader. This often happens when the author is not trying to put his soul into work, a piece of himself. But this book to those, of course, does not apply. David Bronstein had a wonderful charm, was a man good sense of humor. All this is reflected in this monumental work. Most interesting is that this book can be read with any level of chess strength, you can even read at without any knowledge of of chess actually, it’s fantastic. The book describes events and the atmosphere of certainly one of the strongest tournaments of the 20th century. Behind the scenes, the chess struggle for access to the world chess champion, chess confrontation between the two schools – the Western and Soviet. And this was a special highlight of the match. It has become clear that the bloodless draws between Soviet chess players were a big political game but not a logical conclusion of the game. It was necessary to stop West representatives on this stage. 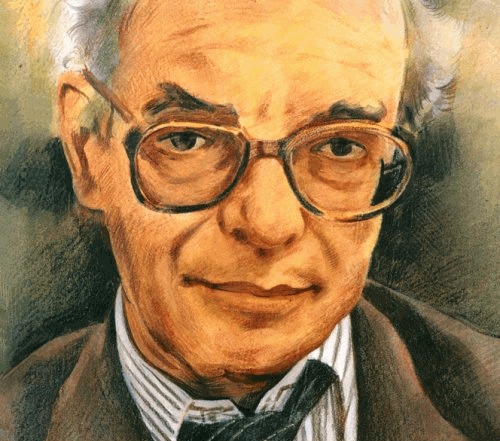 It may be noted the highest level of analysis of the games. No wonder, because David has played a draw with a score of 12/12 match for the world title with the father of Soviet chess, Mikhail Botvinnik. His professionalism you can trust, and as history has shown, this man has always tried to show the beauty and depth of chess to all lovers of the game. And we must remember that this titanic work was done without a computer, manually, which causes a lot of respect. The tournament was also full of just delightful games. Not surprisingly, it involved the elite of world chess. Many of them have been or will be contenders for the championship title or world champions. We must mention a delicious game of Averbakh-Kotov, a victim of a queen for a pawn on h3 or a purely intuitive pawn sacrifice with a check in Geller-Euwe fight. Dr. Euwe was a former World Champion and a president of FIDE by the way. After spending much time on analysis with a strong chess engine we can come to similar conclusions stated in the book – bright indicator of tremendous work done by the author and other GMs. So try to enjoy a trip to the past age of heroes and giants of chess. The book is must read of course.

Related book: “The Road to the Top” by Paul Keres